Who are you suspicious of? 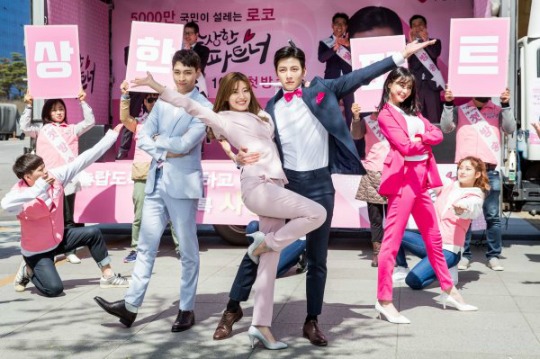 Eun Bong Hee is a lawyer-in-training who is wrongfully accused of murdering her ex-boyfriend who happens to be the son of the Chief Prosecuter. Faced with incriminating evidence she reaches out to her former supervisor, No Ji Wook for help. They cross path again two years later with Bong Hee representing the plaintiff and Ji Wook the defendant. This time they decide they will join forces to find the person who really murdered Bong Hee’s ex-boyfriend and help her reclaim her innocence once and for all. 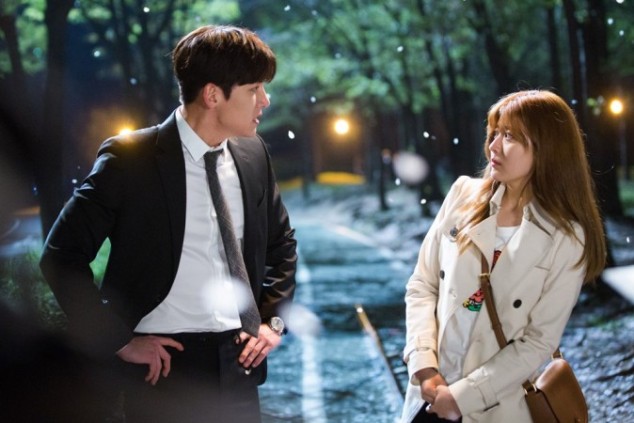 I abandoned Shopping King Louis because I didn’t like Nam Ji Hyun (I know, a HUGE deal considering how much I adore Seo In Guk) so I found myself sighing when I saw that she is starring in this drama. Though I didn’t get over my curious dislike for her I did watch the drama in its entirety. Here are some of my initial thoughts:

Anyway, back to the actual review. If you have read any of my past posts you would know I love a good murder mystery. While this one boasts a good one upfront I found the story a little lackluster. Instead of keeping me on my toes I found myself waiting for something to happen quite frequently. Perhaps the drama writers didn’t know what the main plot line was either, but I thought there was too much time wasted on non-pivotal subplots. Yes, I get that the kdrama formula needs a good love story and a good bromance, but most of it just felt a bit half-assed. I liked all of the backstories and saw the potential for them to develop into the central plot of a drama on its own, but when thrown together I just felt like none of them stuck. 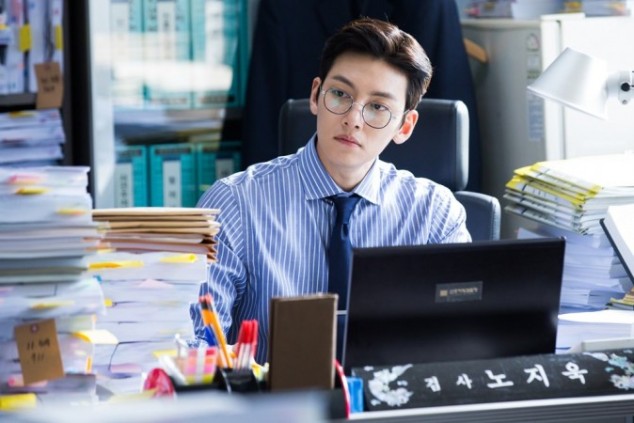 Aside from the problematic plot, I found the acting mediocre at best. Not that there wasn’t chemistry or anything at all, but there weren’t sparks flying every where either. I felt unconvinced of anyone’s romantic interest, and went along with it just for the sake of the story. I thought Ji Chang Wook did a good job in his role, but that’s about it. Overall, it was a bit bland and I could see where it was going before it even showed me the ending.

If eye candy is your thing then definitely go for it because everyone looks very pretty onscreen. There are also abundance of cute moments (though again, sprinkled randomly), but it’s not a must watch in my opinion. 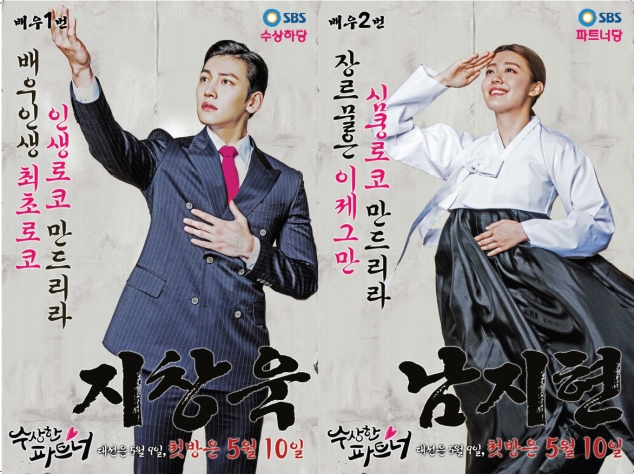 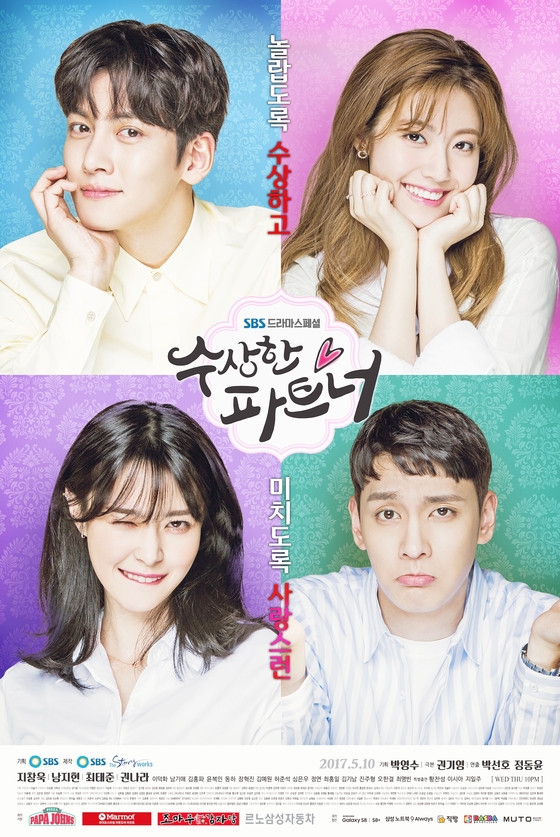 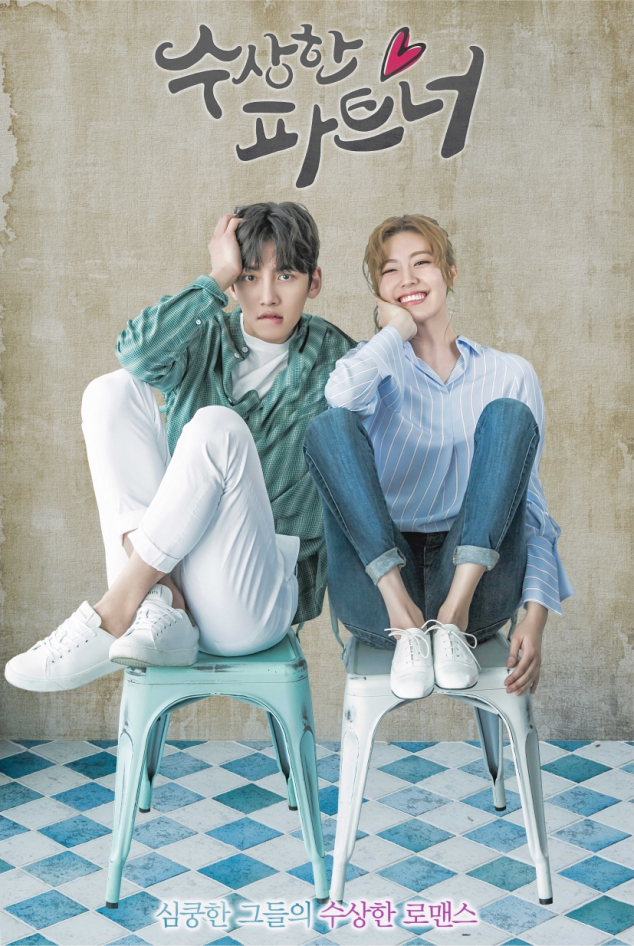 One thought on “Love in Trouble/Suspicious Partner (Series Review)”