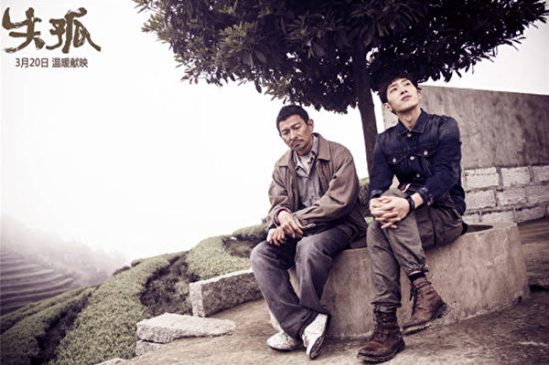 Lei Ze Kuan has spent the last 18 years on the road looking for his son who has been kidnapped. When his motorcycle breaks down he meets a young man named Zeng Shuai who turns out to have been kidnapped as a child. For Zeng Shuai, finding his family would mean an opportunity for him to regain his identity so he can go to school, buy airplane/train tickets, and get married. Soon after, the two decide to travel together to find their respective families. Along the way they share not just the same sleeping quarter, but also the hope and disappointment they experience. 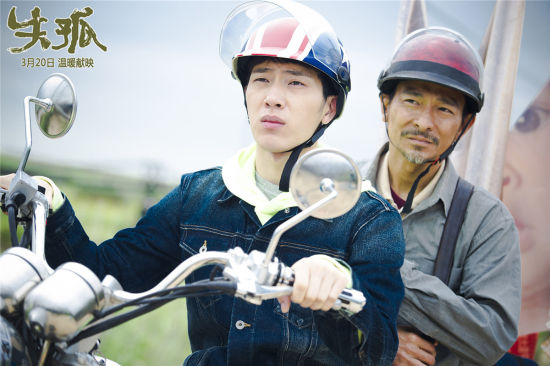 After watching the masterpiece that is Dearest I did not think another movie in this genre would even come close, but Love and Lost is definitely a strong contender. However, I could not find in this movie what I enjoyed the most about Dearest, which is how much it explores the duality of the situation, and challenges the audience to ponder on the complexity of the perpetrator/victim dynamic. Perhaps because it is based on a true story about a father who has been looking for his child since 1997 (and he is still looking), the lens is focused on a rather monocular perspective. That being said, the inclusion of Jing Bo Ran’s character helps to bring more depth to the story and bring to light the challenges of being a child with no identity, struggling to reconcile the feelings he grows to harbor for his adoptive family and the desire to find out his origin.

Rumor has it that this role was designed specifically for him and Andy certainly delivers. Despite his Hong Kong accent he does a good job portraying a heartbroken but determined father from a small town in Anhui (why is it always Anhui?). Though I wasn’t particularly touched by his performance I found his character very believable. His on-screen chemistry and bond with Jing Bo Ran is also great – highlighting what is missing in each of their life – a father figure and a son to love. 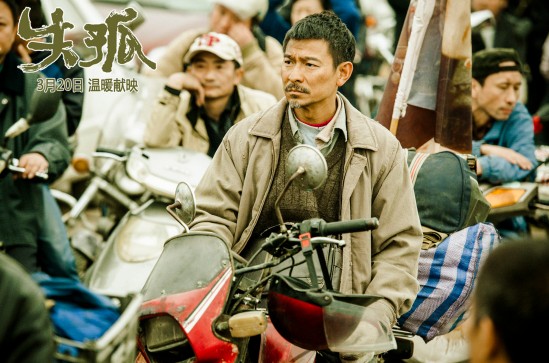 The most climactic and emotional moment for me is when Lei Ze Kuan is disappointed yet again by the unfulfilled promise of finding his son, especially after traveling so far and overcoming so many obstacles, all coming down to a scar that is on the wrong ankle. I had so hoped that this is the boy though everything in the movie pointed the other way. I felt the desperation that the movie character feels – it’s not even about finding the right boy anymore, it’s almost as if he is willing to believe this boy is his as long as that scar matches. That kind of pleading and begging for something to fool him, for a chance to entertain the possibility – it’s almost cruel.

What is lacking in this movie, however, is a very cohesive plot. Yes, there is an overarching theme here, but there are a lot of random characters that add no value to the story. We are introduced early on to a woman who lost her child, and then to the kidnapper, and then to some nice policemen etc.. It’s as if there is side story happening this entire time and I just don’t know how it connects with our main characters. There are stark flaws even with our main characters. While I understand the movie is trying to showcase the difficulties of their travels I feel as though it is simply a running account of what they did together, not a well written story trying to drive a plot point home.

Overall, I would say Love and Lost is worth a watch.