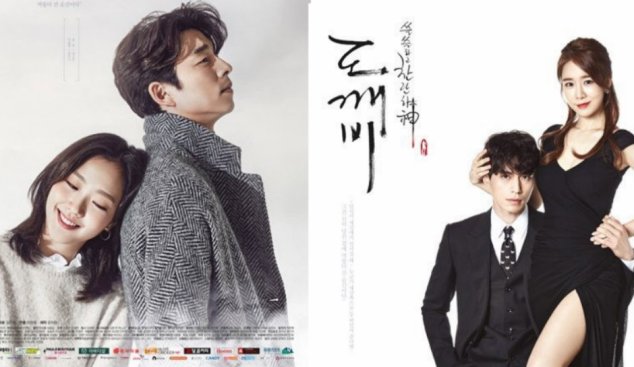 Kim Shin was once a great warrior during the Goryeo Dynasty, but now lives as an immortal goblin after he met an untimely and wrongful death. Legend has it that only the Goblin’s bride can pull out the sword impaled in him for hundreds of years and set him free. He meets Ji Eun Tak, a girl who sees ghosts, and she claims that she’s the one he’s been searching for all along. Along the way, Kim Shin also befriends a grim reaper who doesn’t remember his own past and a chicken shop owner, Sunny. All of their lives seem to be intertwined together, but how? Will Kim Shin find his freedom or is he destined to remain on Earth forever?

Out of all the monster/magical being/mythological creature dramas that I’ve watched in recent years, Goblin is undoubtedly the most creative one. Unlike many of the others in this genre, Goblin displays a shockingly high level of mythology and philosophy that is just so rare in episodic dramas. Although the overall plotline is atypical of the usual drama, elements of it are more familiar and predictable. For that reason, I wasn’t totally shocked or surprised by most of the drama’s big reveals. The ending, however, did catch me off guard. I’ve become so accustomed to either the “happily ever after” or super sad, super depressing endings that the conclusion of Goblin felt like a breath of fresh air. This is yet another testament to the drama’s strong writing that not only did it give us a unique story with fully developed characters, it manages to wrap up all loose ends in a logical manner. 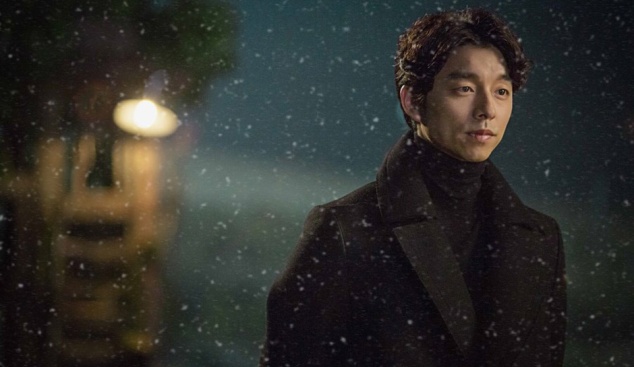 Each of the characters in Goblin seemed to have been written exactly with the actor or actress in mind, and vice versa. Everyone embodied their characters so well that it almost made me forget their past acting roles. I had been looking forward to Kim Go Eun’s next drama role since she was perhaps one of the few bright spots in Cheese in the Trap. She doesn’t disappoint in Goblin as Ji Eun Tak, further building her case for the most well-rounded and skilled actress amongst her peers. Gong Yoo brought his A-list credentials to the titular role and added gravitas to the character when required. He’s also surprisingly goofy and funny! Lee Dong Wook played the Grim Reaper’s aloofness and childish tendencies perfectly, and Yoo In Na was pitch perfect as the vain but vulnerable Sunny. Even Yook Sung Jae as Deok Hwa was really fun to watch! Both couples were great, but we all know the real MVP/OTP of the drama was the Goblin & Grim Reaper. Now, that was a bromance for the ages.

Due to Goblin‘s semi-confusing premise, it might be slightly harder to become fully invested in it right away. Keep going, though; your dedication will pay off! I also wasn’t immediately pulled in by the story upon first viewing, but I was too intrigued to not continue. A story that gets better and more coherent as it progressed (a rarity, to be honest) and a cast of strong actors make Goblin a very worthwhile drama.

The first thing you have to get over is that the main couple is a 30-40 year old man (although he is actually a 900 year old immortal demigod), and a high school senior. The writers try to normalize this a little by not having the Goblin immediately jump at the jail-bait, but I felt weird watching at first because the schoolgirl is easily impressed with the Goblin’s wealth, even if she’s upset. It felt like she was a bit of a gold digger, especially because in the first episode she already declares confidently that she will marry him. 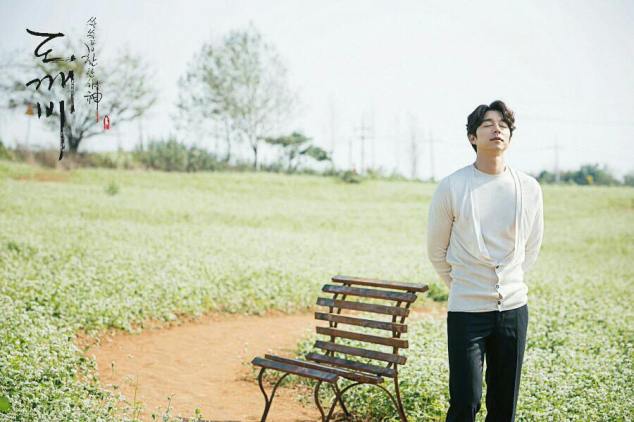 Though the story is well-done and evenly paced, it remains pretty standard as there aren’t any real surprises. It starts with the usual tragic backstory, and then jumps to everyday life with the average school kid whom you discover has a special ability. Soon after, she gets introduced to a strange world by a mysterious man! *play dramatic music* (is this a Japanese shonen anime?!) There are the ensuing romances and inevitable misunderstanding (that could probably be resolved if they would just talk to each other), the “oh no!” moments and betrayal, Korean roadside pullover confession, etc. 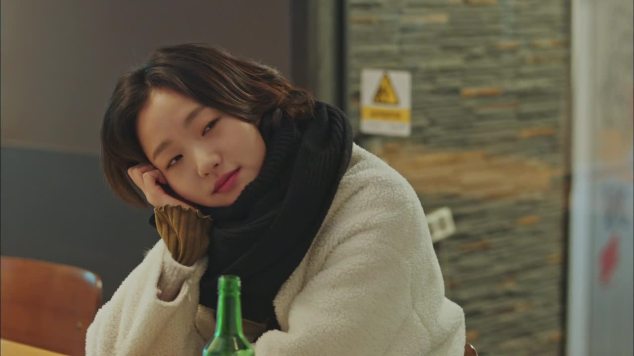 While the special effects and action scenes feel very epic and cool (benefits of a large budget production), they are otherwise unnecessary. The best part of the drama is the small quirky interactions between the Goblin and the Grim Reaper. They squabble and fight like cute little children… except they are hundreds of years old and have god-like powers. All of the characters live in the same house, reminding me of the feel-good atmosphere of Friends or Full House.

Estelle: do we really even need this section? Everyone is famous in this drama!

5 thoughts on “Goblin/Guardian: The Lonely and Great God (Series Review)”