Another year of dramas has gone by, so y’all know what that means…it’s countdown time! Just like the previous two years, we’re going to be counting down to New Year’s Day with a post each day highlighting some of the best parts of the dramas of 2016. Join us in recapping and reminiscing about the dramas and movies that made the airwaves this year!

First up in our 2016 Countdown is the quintessential drama accompaniment, #5: Best OST.

Anna: In a year where there weren’t that many memorable dramas (for me, at least), the music was thankfully still on point for most of them. My choice for best OST this year fits that description perfectly. Oh My Venus (K) didn’t totally win me over, despite having two great leads, but its music sure did. For a fluffier drama like this one, it’s fitting that its soundtrack featured a lot of upbeat songs. The sweet and cheerful melodies of the music will be sure to put a pep in your step, like it did for me! Or maybe it’s because I was thinking about how cute Shin Min Ah and So Ji Sub are together, heh. And even though we should do as Shin Min Ah’s character did and love ourselves no matter what, it doesn’t hurt that both Jonghyun’s Beautiful Lady and Kim Tae Woo & Ben’s Darling U are happy confidence boosters. Also, SHINee is my favorite kpop group, so of course I was going to dig Jonghyun’s sweet vocals on this OST! 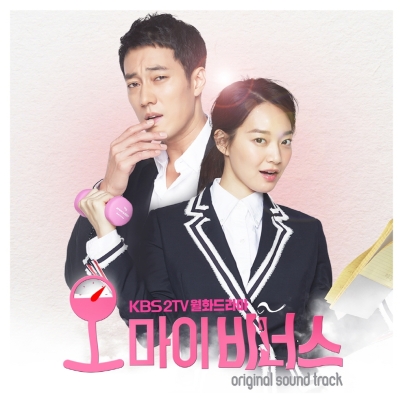 Runner-up: Cheese in the Trap (K) has an OST kept in line with the drama’s chill, hipster vibe by having mostly indie artists perform its music. The slower, more emotional songs were a pretty good reflection of the ups and downs of college students at that pivotal age. I also appreciate that the OST introduced me to more Korean indie singers even though that’s usually not my jam. The Time We Shared by Vanilla Acoustic is a nice reminder of the OTP’s sweet moments. 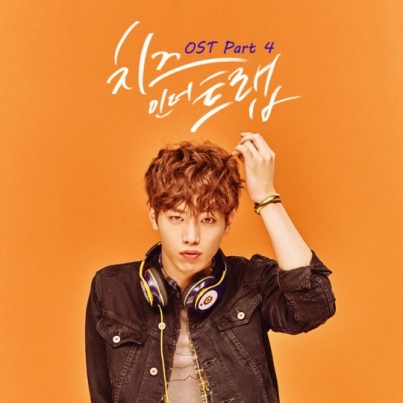 Estelle: Ah, I’ve fallen into the Gu Man pit again this year – Love O2O (C) has my vote for the best OST of the year. It’s got some upbeat youthful songs that bring me back to the haydays in college, and some of those classic melodies that scream I-am-an-Asian-drama (you know what I’m talking about). Plus, I like that it has some of those tracks that would normally only appear in historical dramas. It’s like we have everything on one OST!

P.s. My favorite song is You Ke Neng De Ye (A Night of Possibilities) by Zeng Tie Ke. 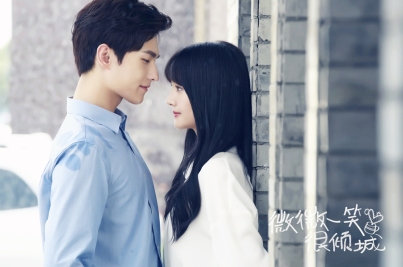 Runner-up: I’m not done with this drama yet (I know I’m behind) but Sweet Stranger and Me (K) has a pretty good OST. I’m not in love with every single track on it, but I do like the upbeat and fun songs which serve really well as backdrops to whats up in the story itself. My favorite song though will probably have to be Want by ZoPD and JeA because I love me some rap ;P

What was your favorite OST in 2016? Was it your preferred style of music or did you discover something new? And stay tuned tomorrow for…Best Chemistry!