Who is the real refresh man (slow to start)?

Zhong Yu Tang, a top level secretary on the verge of a promotion suddenly gets demoted by her new CEO. She joins the least productive sales team as a new rep and must face the challenges ahead. Making matters worse is her continuous run in with her CEO, Ji Wen Kai, aka her childhood frenemy. Zhong Yu Tang is convinced that Ji Wen Kai is making things hard for her as an act of revenge for the way she treated him in highschool, but could it be that simple? Or does he have more than that in mind? 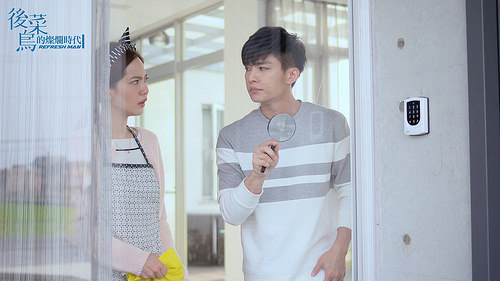 So this post is LONGGGGG overdue, but I’ve just been putting it off this whole time (along with several other series reviews, but they are coming, I promise). I started this drama without much anticipation, but as someone who knew about Fahrenheit during the height of its fame, I couldn’t resist giving Aaron Yan a shot (but oh my gosh his face!). Besides, he’s been really popular in the drama world as of late, though I confess I couldn’t get into Just You, the drama with Puff Guo that everyone and their mom have been talking about for the longest time.

Anyways, this drama turned out better than I had expected, though given my low bar for Taiwanese dramas it might not mean much. For some reason, twdramas always end up disappointing me because its story lines and characters tend to lack depth (save special ones like In Time with You). In addition, the production value never seems to be too high, and there are way too many random scenes or comedy-relief characters. This drama, however, actually has a fairly well designed plot. There isn’t a whole lot of complexity, but at least the love story between Ji Wen Kai and Zhong Yu Tang (shocker!) is believable and sweet. I actually enjoyed it enough to look forward to the next episode, and even the misunderstanding between them wasn’t so eye-rollingly annoying aka it didn’t drag on forever. 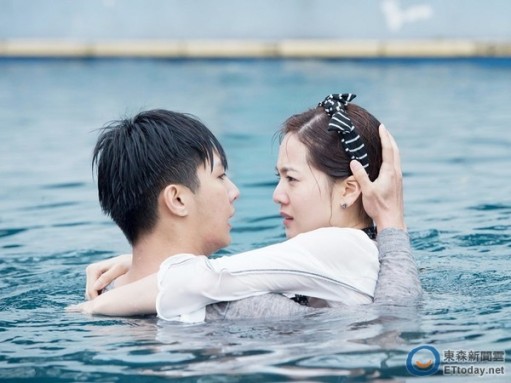 It probably also is a testament to the acting chops of Aaron Yan and Joanne Tseng. I’m not one to compliment idol celebrities, but they are pretty decent in their roles. I liked the chemistry between them, and savored the silly interactions or exchanges. I can’t say the same for the two secondary actors as they are a bit rigid. Oh, and as for the tertiary characters? Yes, they are a bit “stock,” but they have their moments to shine as well. I also found JR’s minor appearances very entertaining, probably because I always found him funny, strangely enough. And in true twdrama form, everyone pairs off in the end.

Despite it being an otherwise solid drama, I can’t recommend it without any reservations. There is a pivotal scene that involves blackface in episode 12. There are a variety of reasons why this is not acceptable, but I won’t go into them here. I can’t pretend like that did not bother me, as it did, and I was deeply disappointed in the inclusion of it #thisis2016. However, I’m hopeful that the exposure of Asian dramas to a wider audience will bring awareness to the cast and crew so mistakes like these will not repeat themselves.

And I swear I’m not trying to include ONLY pictures of Aaron Yan/Joanne Tseng, but this is all I could find.