Once upon a time, twdramas were the love of my life. 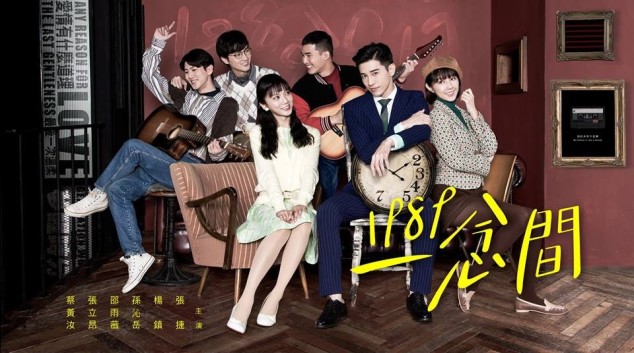 After arguing with his mother about the secret identity of the father he’s never known, Chen Che gets into a motorcycle accident and wakes up in 1989. There, he befriends Ye Zhen Zhen, who turns out to be his mother’s best friend. He later meets the 22 year-old version of his own mother and all the potential men who could be his father. Without knowing the exact purpose for his time-travel, Chen Che must decide whether to intervene with the past and possibly even change his future existence in 2016.

Taiwanese dramas were my gateway to the wonderful world of dramas, especially idol ones. Although I grew up watching TVB or HK dramas, it wasn’t until I watched Meteor Garden that I became the obsessive drama addict that you know now. Those Taiwanese idol dramas were my jam back in the day. But with the emergence of Korean and Chinese ones, I ended up casting them aside. To be honest, I became a bit of a drama snob and turned my nose up at the less pretty and shiny production value and acting of twdramas. I haven’t really liked a current twdrama in years (damn you, Mr. Right Wanted), so I’m kind of astonished that I voluntarily watched one and enjoyed it! Back to 1989 is my reunion with Taiwanese dramas, and it’s giving me both a real bout of drama nostalgia and newfound appreciation for what they’ve become now.

Right off the bat, Back to 1989 reminds me a lot of one of my favorite HK dramas, A Chip Off the Old Block. Both deal with a son who time-travels to a different era and meets one parent, all the while trying to discover the mystery identity of the other. Two episodes into Back to 1989, and I’m having some major drama deja vu. But hey, since I love the HK one, I don’t think I’d be too disappointed if this turns out to be nearly identical to it. Even though this drama doesn’t have the slapstick comedic styling of A Chip Off the Old Block or even other stereotypical Taiwanese comedies, I wouldn’t necessarily call it serious. There are funny and over-the-top moments, of course, but also a thoughtful and reflective tone to the whole thing. In my experience, this makes for an excellent combo in twdramas. 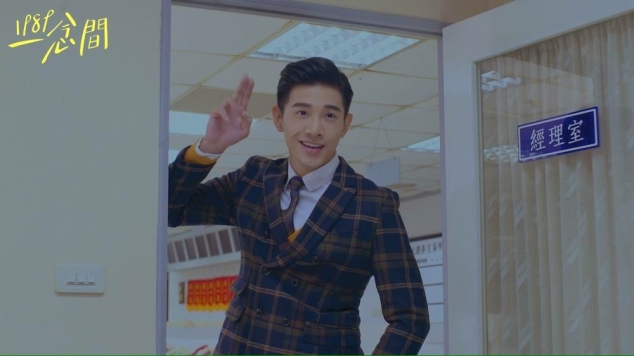 The ridiculous overacting in twdramas is often my biggest pet peeve, but it’s actually neither that bad nor noticeable in Back to 1989. Sure enough, there are side characters who will always have their own silly storylines, but they haven’t been too distracting yet. Hopefully it stays that way. I’m not familiar with any of the lead actors, so I have no real feelings about their acting or past work. Marcus Chang is good looking and seems to be carrying the character well enough. I must say though, the fan service in this drama is SO obvious. Two episodes and two different scenes in which the camera zooms in and lingers on his abs. Way to be subtle, guys. But his abs are great, so the fan service worked on this fan, ha! Ivy Shao and Mini Tsai, the two lead actresses, are not annoying…which is really all you can ask for in idol dramas. Okay, fine; I don’t think Ye Zhen Zhen (Shao) is quite pretty enough for Marcus or his character, but she’s cute.

The story in this drama seems pretty straightforward with Chen Che finally discovering who his father is and then having to deal with all the complications that has on his relationship with his mom in both 1989 and 2016. The loveline, on the other hand, doesn’t seem like it’d be all that messy. The most complicated thing would be that he’d have to date a lady his mom’s age in present day. Whatever. It’s not like the lovebirds will be separated by 1000 years like how it is in all other time-travel dramas. But we shall see. Since this drama is a rather long one with only one episode airing per week for 6 months(!), hopefully it’ll stay interesting. I’m enjoying the fun and easy-to-watch vibe of Back to 1989, and will definitely be sticking around for more. I’m actually really happy to be reunited with my first love of Taiwanese dramas, and hope that the flame remains ignited this time around.

Sir, you are working that leather jacket.