Return to the streets of Macau with Chor Gor Gor and Kwan Ho.

Picking up where the drama ended, Chuk Kwan Ho returns to Macau from America due to unforeseen circumstances. The whole neighborhood and her family, including her faux brother, Man Chor, is there to welcome her back with open arms, but things are no longer the way they once were. As time passes, Kwan Ho and her beloved Chor Gor Gor are forced to face multiple obstacles together while wrestling with their feelings for each other.

If you, like myself, grew up in the 90s and early 2000s on a strict viewing diet of TVB dramas then Return of the Cuckoo (aka “Ou Mun Gaai” or “Macau Street”) is one of your OG dramas. When thinking about the all-time classics, it’s definitely right up there. I don’t think there was ever a time where all of Hong Kong and drama watchers everywhere rooted harder for a pair of faux siblings to get together than when watching this heartwrenching drama. Perhaps it’s because the wish for Kwan Ho and Chor Gor Gor to be together remains so strong after 15 years that TVB revived this beloved drama into a film. And while I was pretty content with the conclusion of the drama, the hopeless romantic and drama-loving part of me welcomed the film version of Return of the Cuckoo with open arms. But instead of receiving a warm hug back from one of my favorite TVB couples, all I got was a sucker punch to the heart.

Now, before we get into the nitty-gritty of the review, there’s two things I want to preface it with. One, I am reviewing this from the perspective of someone who has seen and loved the original drama. So if you haven’t then your experience watching the film may be completely different to mine! And two, spoiler alert…Steven Ma ain’t in the picture no more. Sorry, but we probably all assumed that already, right? I think it’s particularly important to note the different viewing experiences for someone who has seen the drama versus someone who hasn’t because this movie really does pick up where the drama left off, albeit with a few minor changes. Unlike some other TVB films based on its dramas, there really aren’t new characters or “alternate universe” storylines here that deviate from the original. While I don’t think it’s a requirement to have first seen the drama to understand and enjoy this film, it certainly helps. 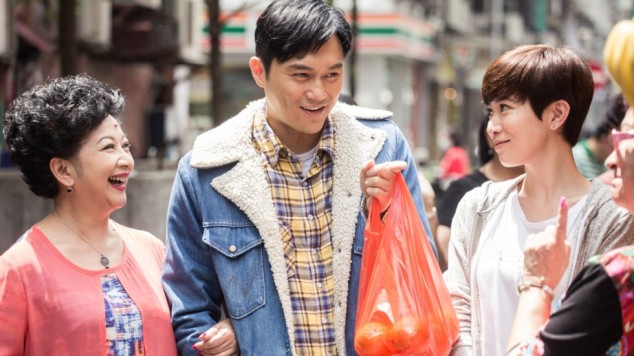 I think my disappointment with this film does indeed stem from being a fan of the drama because this extension of the original story felt so unnecessary. Instead of giving the happy ending that fans wanted, the film further screws the characters over and makes the situation way worse than how it was. If the filmmakers’ main purpose here is to squeeze some more tears and heartbreak out of its characters and its audience then…congratulations; you did it. But, WHY?! Even if the drama ending left a bittersweet taste in viewers’ mouths, at least it made sense and was a logical conclusion. The one they give us in the film is melodramatic and manipulative, which I believe is far worse than just bittersweet.

Ending aside, the rest of the film also felt too choppy and rushed. It felt like the filmmakers were trying to cram in storylines that would be better suited for a 20-episodes drama than a film that ran for less than two hours. There wasn’t a single cohesive plotline or theme that ran throughout the film. Instead, there were nonstop obstacles that would rear its ugly head at the most inopportune times, but then get quickly resolved to give way to the next one. I really wish there was just one story that we had to follow, and not jumping from Kam Sing’s failed business ventures to a love triangle struggle in the span of thirty minutes. I will say, however, that the movie wasn’t not entertaining simply because there were so many plotlines coming at you all at once. But while this pace and plotting could have worked in a longer drama format, it definitely overwhelmed the movie.

Besides the actual plotline(s) of the movie, it did feel good to be reunited with the cast and Macau setting from the original drama. Everyone pretty much looked the way they did 15 years ago, but with the addition of a few more wrinkles. Charmaine and Chilam continue to look great together onscreen, and the chemistry between them remains. The acting had that slight TVB quality to it, but I didn’t mind it because it just further upped the nostalgia factor. I wish the older actors, like Nancy Sit, had more screentime because they were kind of pushed to the side and just intermittently popped up to show their faces. Joe Chen is the only new cast member, and she was serviceable in her role. I am grateful though that I didn’t have to hear her speak in heavily accented Cantonese. Good call, filmmakers, even though her character was unnecessary.

Return of the Cuckoo is a movie that didn’t need to be made and probably shouldn’t have been. I was excited for it, but probably more for nostalgic reasons than actually caring to know what happens to the characters after the drama’s conclusion. In fact, if I had known what does happen to them post-drama, no way in hell would I want to watch. Even though the characters and the backdrop of Macau are the same, it just didn’t feel that way. Gone is the playful, lighthearted feel of the drama that was capable of both mending and breaking hearts. In place of it is just pure melodrama. Kwan Ho and Chor Gor Gor are no doubt tired of all this BS because they too lost their characteristic exuberance. Nostalgia is fun and great if it’s done properly, but that’s unfortunately not the case here. Return to the streets of Macau but via the drama and not the movie. 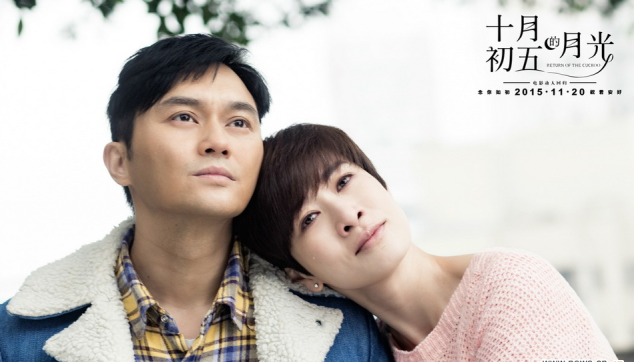 (I watched this movie with one of my best friends who was a big Chilam & Charmaine shipper back in the day and counts Return of the Cuckoo as one of her favorite dramas. She was probably more excited than me to watch this movie, but we share similar sentiments about how it actually turned out. Although she thought it was an entertaining movie, there were just too many small plotlines that became more distracting than purposeful. And while the ending was certainly a major disappointment for fans of the drama [especially ones hoping to see a happily ever after], she thought that it was a good twist. Despite the shortcomings of the film, she doesn’t regret watching it because she’s just happy to see Charmaine and Chilam together again. True fan right there!) 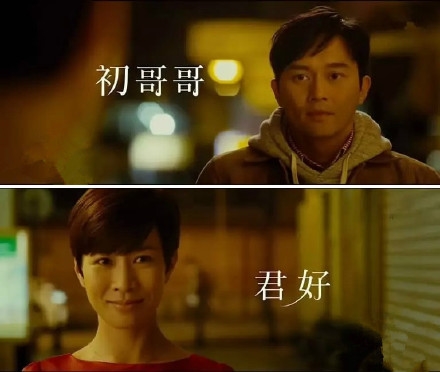 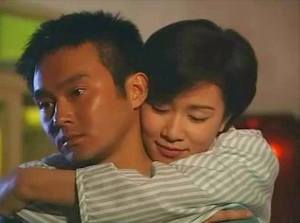 5 thoughts on “Return of the Cuckoo (Film Review)”