Tell Jian Yao, as long as I have even one breath, I will return to her side – Jin Yan.

Previously on LMIYD… catch up with episode 22 recap! 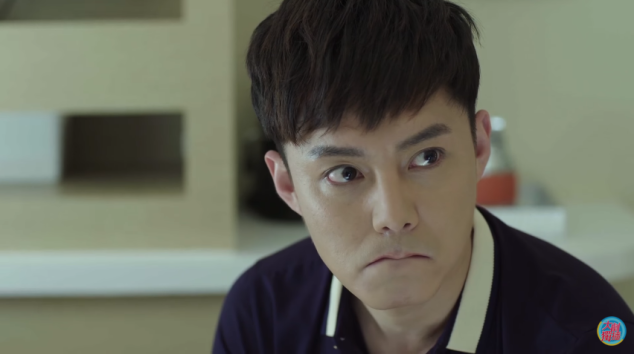 Susan arrives at Evan’s (the old retired policeman) only to find the old man dead on the ground. With the only man who can prove Jin Yan’s innocence gone, Mr. Evans (omg, grow some creativity with the names please!) from the Ministry of Internal Affairs is even more convinced that Jin Yan is a coldblooded killer. To make matters worse, he produces a video f Jin Yan confessing to Tommy of a murder he committed.

Susan and Mr. Evans locate a dead blonde girl buried in a park based on Jin Yan’s descriptions in the video. Susan finally agrees that perhaps it is time to investigate Jin Yan after all. 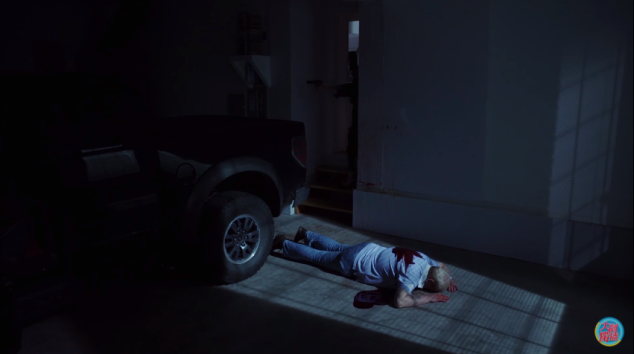 Meanwhile, Zi Yu and his assistant learns that Xie Han is a fake identity and he is not Tommy’s teacher. What does this mean? Well, the fact that the Xie Han we know is not the mastermind we have been after this whole time. Oops.

Paralyzed by the heartbreaking news of Evan’s death and the new information about “Xie Han”, Jin Yan realizes that he might be in real inescapable danger. He explains that the criminal mastermind is going to continue what Xie Han was unable to finish which was to eliminate himself. 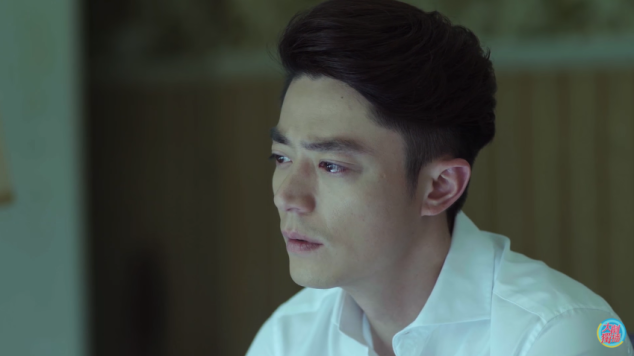 Back at the hospital, Dr. Barnes tells Yao Yao that the only reason he accepted Xun Ran’s transfer from the hospital in Hong Kong was because he received some communication that Xun Ran was severely injured. However, after examinations and observations he has concluded that Xun Ran is not as badly hurt as he thought. This is all very suspicious plus the fact that his computer got hacked into and files were deleted. Luckily Dr. Barnes has a habit of backing up everything (this is a good habit indeed) and hands Yao Yao an USB containing all the communication he received. He also tells Yao Yao that he doesn’t believe Jin Yan to be a murderer (that makes two of us) because the latter saved his sister before. 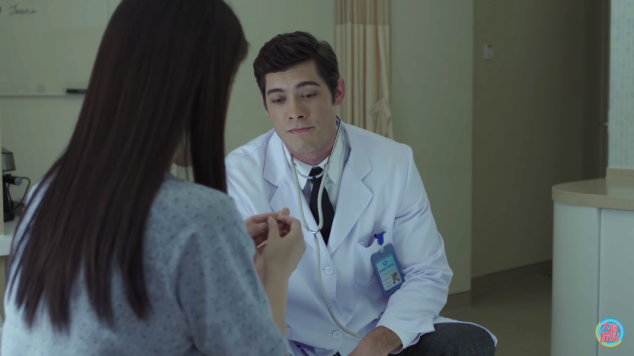 Elsewhere, Jin Yan reunites with Andy the super car and drives directly to Evan’s residence. He tears off some police tape (hey, no one is guarding the scene?) and enters without any trouble. Jin Yan does his imaginative reenactment again and deduces that there would be blood in between the floor cracks. He proceeds to pluck out a piece as evidence. But with his bare hand though? Wouldn’t the sample be spoiled then? 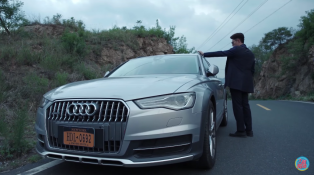 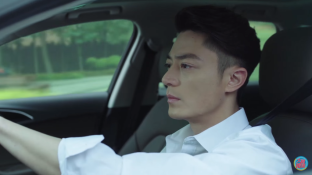 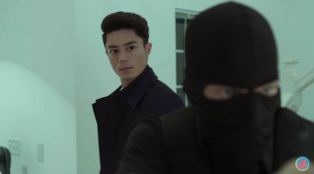 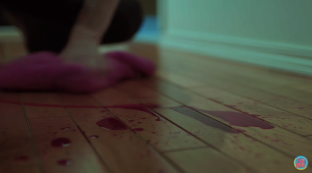 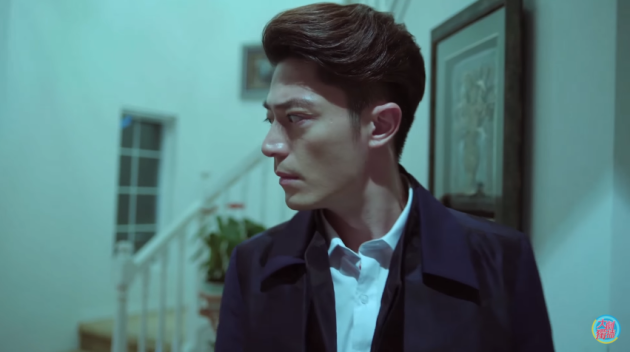 Jin Yan takes the sample to his sister (they meet up in a dark forest), asking her to pass it along to Zi Yu. He also asks her to take care of Yao Yao while he is gone.

Unbeknownst to both of them someone is watching them from afar. As soon as Zi Qi drives off this masked man shoots at Jin Yan. An injured Jin Yan crawls into his automated car and speaks briefly with Zi Yu on the phone. Before Zi Yu can catch on, Jin Yan hangs up. 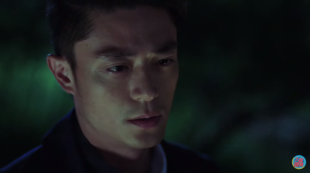 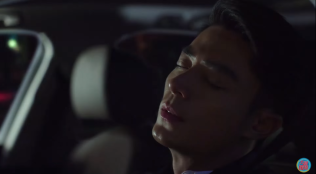 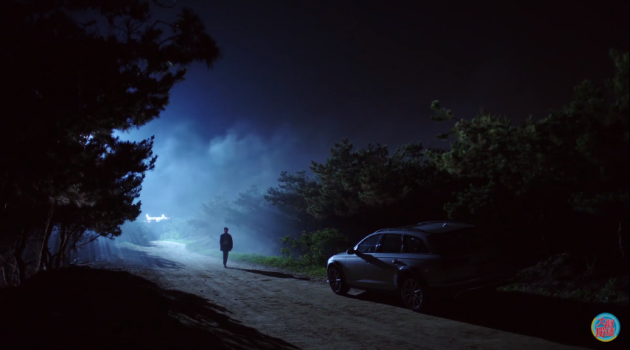 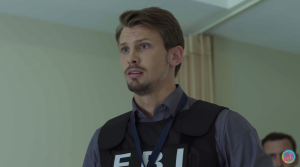 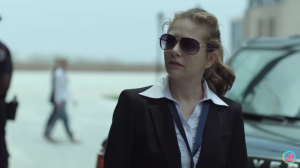