Happy New Year everyone! Here’s one last salute to the dramas of 2015 before we head on to (hopefully) bigger and better things in 2016!

Anna: While I was 100% sure about my favorite drama from 2014 (My Love from Another Star…of course), the decision for best drama of 2015 didn’t come as easily. After some thinking about which drama excited me the most this whole year, my choice would have to be Eye in the Sky (HK). Although this drama didn’t blow the rating numbers out of the water nor did it generate that much buzz amongst drama watchers, I loved it for its interesting, fast-paced storyline and excellent cast. This was also one of the dramas that helped confirm that one doesn’t necessarily need the highest production value to produce something with high watchability. As long as the story is riveting and intriguing, that’s enough. Luckily, Eye in the Sky had just that and was why it succeeded. Coupled by some great acting performances by its two lead actors, Ruco Chan and Kevin Cheng, this drama exceeded my expectations and then some.

Runner-up: It was a pretty close call for my best drama pick, but The Producers (K) lost out by just a slight margin. That being said, this was still a great drama featuring an outstanding cast, who undoubtedly carried the show. Although it never quite lived up to all of its pre-airing hype, it was still fun, light-hearted fare that would delight both the idol fans and drama devotees. But c’mon, it’s Kim Soo Hyun’s comeback drama. That alone is enough reason to watch! 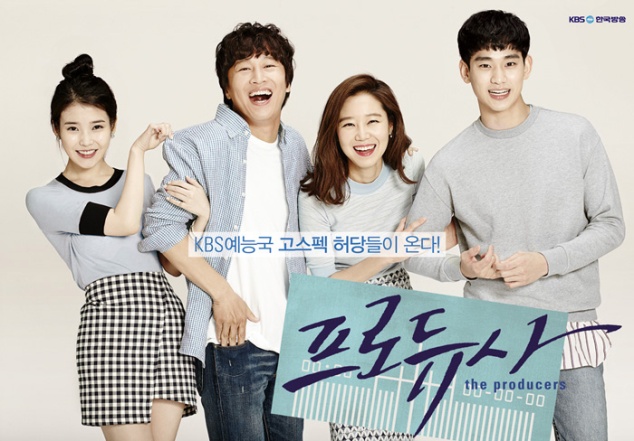 Estelle: I have to be honest – there weren’t as many great dramas in 2015 despite numerous big budget productions. My favorite of the year will have to go to You Are My Sunshine (C) not only because it was well written, but because the acting was on point and the story was put before us in a multitude of ways, music and cinematography included. We all know how some adaptions fail miserably at recreating our favorite characters and scenes, You Are My Sunshine (C) proved to be an instant classic with its clear grasp of what the novel was about – the longing and separation as well as the bittersweet reunion – while also being able to add its own mark of creativity. Check out my recaps and reviews if you aren’t sure yet. 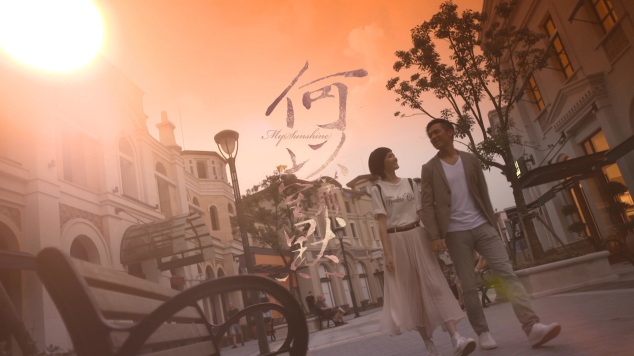 Runner-up: I Remember You (K) was also nothing short of amazing. I love a good crime/murder mystery drama so this one really hit the spot. While most dramas in this category tend to fail with too many loopholes, this drama certainly tied it all up nicely at the end with nothing left unexplained. I was impressed that it had me guessing all the way to the last minute which is a rare occurrence (too many predictable plot lines in the drama world!).

Have a wonderful 2016 and we hope you’ll continue spending it with us here at Drama for Real!