Here we are at the series finale! Pssst. there’s an alternate ending 🙂

Thanks for joining me on this journey, everyone!

Empress Xu is given the poisonous wine to end her life, but she is happy that she is at least able to leave an heir for the Emperor. Apparently, three years ago, she gave birth secretly and Zhang Heng was able to send the child to live with another family. Gong Ming visits this child before he sets off to commit suicide. Meanwhile, the Wang family rejoices in their win, but Wang Mang is unable to savor this sweet victory.

so much for trying to save her this whole time 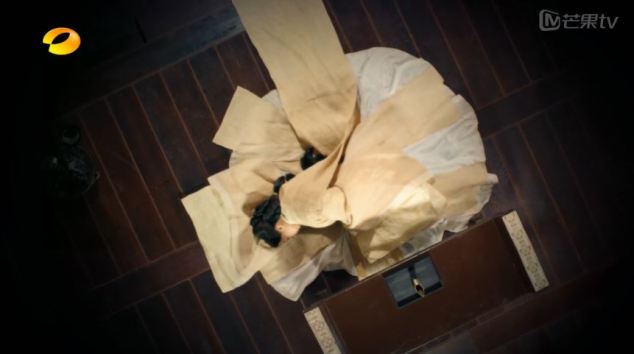 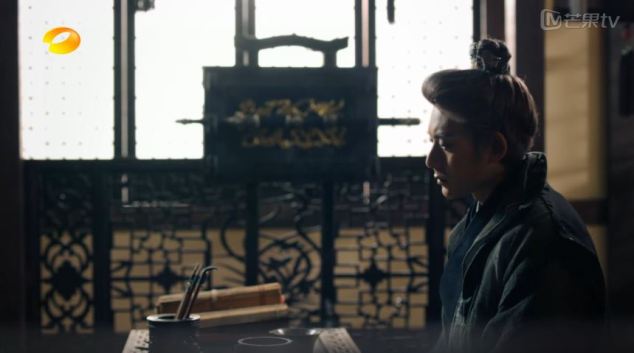 In 2015, Xiang Xiang attends an award ceremony while still feeling depressed even though she isn’t sure why. It’s because of Gong Ming, girl! Xiao Nan and Jing Jie try to cheer her up, but it doesn’t work. Suddenly, Xiang Xiang remembers that it is the debut airing of the documentary, and the trio turn on the TV to check it out.

Gong Ming visits the bridge one last time and thinks of all his happy memories with Xiang Xiang. Cue flashbacks! After about yet another review of what happened two episodes ago, Gong Ming apologizes for breaking his promise before taking off the red ribbon on his wrist and throwing it into the lake. I’m just surprised the ribbon stayed this clean this whole time. 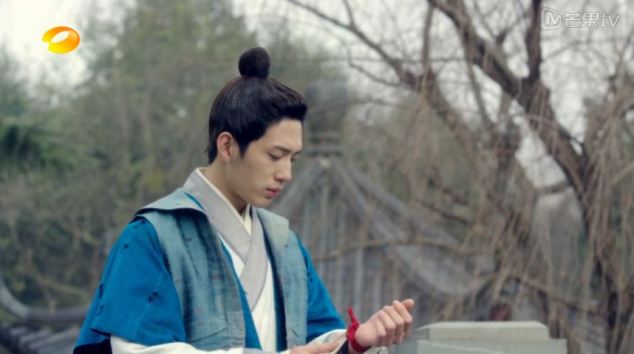 taking off the ribbon 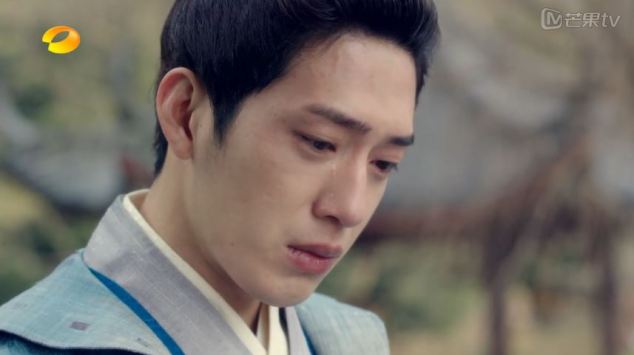 at least he is clean shaven

Xiang Xiang listens to the reading of the letter again and starts to ball. Soon after, she wipes off her tears to attend a press conference. While on stage, she suddenly has a vision of Gong Ming in that God awful fur coat and runs out of the conference center. In 16 B.C., Gong Ming jumps into the lake and drowns.

Xiang Xiang speeds to the bridge in her ceremony getup and calls Gong Ming’s name. She looks down at the lake as if she knows what happened to him….This is where the normal finale ends. 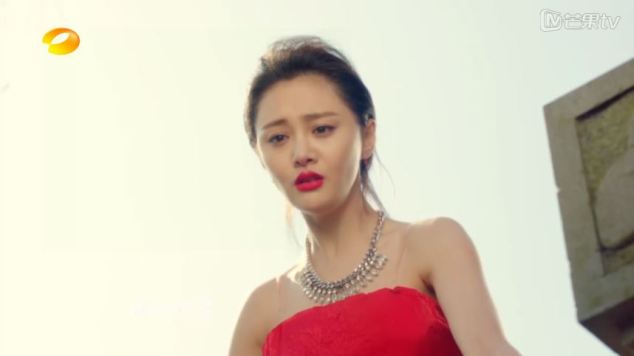 In the SPECIAL finale, Xiang Xiang jumps into the lake and saves Gong Ming from drowning. She pulls him into an embrace and the two are together at long last! In the epilogue, Xiang Xiang explains that she saw the red ribbon floating on top of the lake and that’s why she jumped. Our OTP also get married~! Phew, there’s closure at long last! Even if the special finale is after two hours of flashbacks (I just fast forwarded). 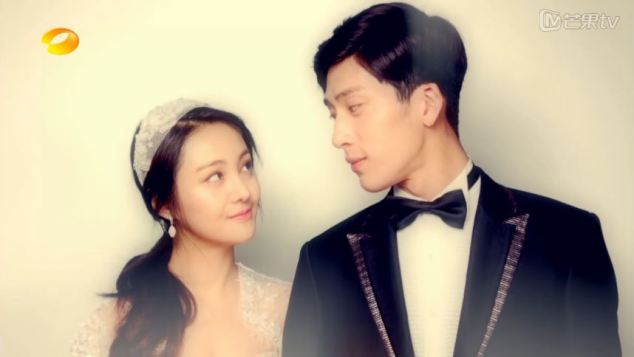 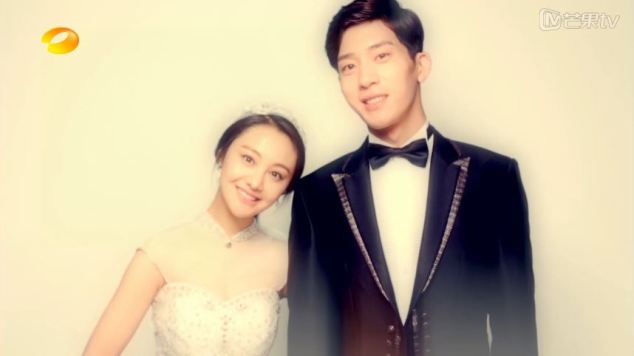