Uh-oh. The bridge is broken. This is symbolic, right?

After nearly [mistakenly] killing Gong Ming for tailing her, Ying Yue brings him to his teacher’s residence. The three convene to discuss the recent rumors and Gong Ming insists that they protect Empress Xu because it is important to make sure her baby is safe for the future of Han dynasty. They agree that it must be Wang Mang’s doing and Gong Ming implies that there is a bigger scheme. Gong Ming decides that he must go see Wang Mang one last time even if it is a last ditch effort.

Wang Mang receives a letter from Gong Ming. On the letter is the poem they wrote together (the one about the dog) and Gong Ming’s request to meet.

Wang Mang isn’t surprised that Gong Ming is alive at all. Gong Ming admits that it is all thanks to Wang Mang’s “mistake” (he’s referring to how Wang Mang did not shoot straight at his heart). All this bromance is quickly put to a stop when they start arguing about Empress Xu and the future of Han dynasty. Gong Ming confronts Wang Mang about wanting to replace the Emperor. Wang Mang implies that his replacement will bring more happiness and peace to the nation, but Gong Ming insists that aiding the Emperor is the right way to go. In the end, Wang Mang asks Gong Ming what can he do since he is already “dead.” 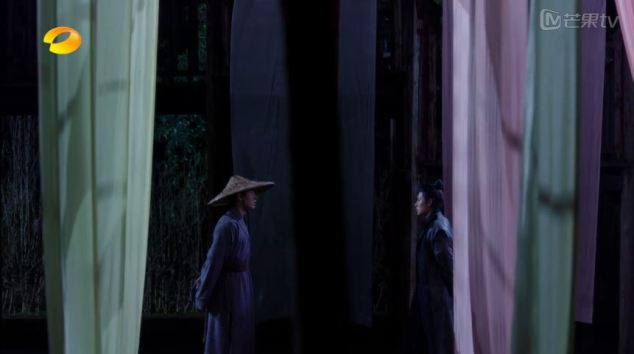 chatting in the textile has become a “thing.” like they just hang fabrics around ALL the time.

Gong Ming returns to 2015 just in time to witness Xiang Xiang and Yu Fei together. Yu Fei takes off his scarf to wrap it around her, and Gong Ming walks away sadly. Xiang Xiang rushes after him after seeing his back, but alas, he vanishes before she can find him. 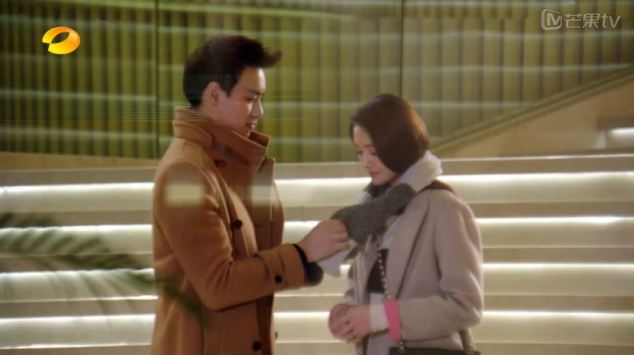 this guy is mad sweet. i’d take him back!

Now, Hold on a Minute: 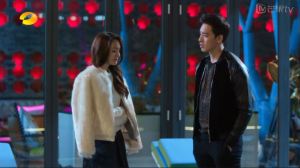