Put on your flirty face!

Zhang Hui and Gong Zhi Qiang have been bffs since their college days. Zhi Qiang treats Zhang Hui like one of the bros, but what he doesn’t know is that she is totally over the moons about him. She’s not worried though because Zhi Qiang has vowed to not date until he is financially stable and successful. Everything changes though when Zhi Qiang meets flirty gal Pei Pei on his business trip to Taiwan. He becomes quickly infatuated and two start a romantic relationship, much to the dismay of Zhang Hui. There is no room for three in love, so who will be the last woman standing? 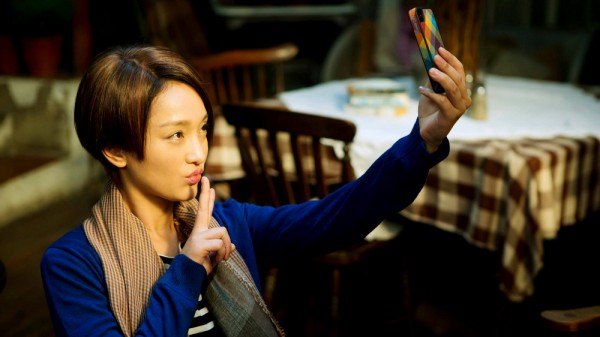 This review comes a little late for Valentine’s Day, but it is still as cute as ever for a date night (or a girls’ night really, because if my significant other is any indication of the mass, then boys really only tolerate these shenanigans because of us). The premise is one that I love – two best friends who finally take it to the next level? Oh, yeah, I’m all over that. I mean just look at my favorites, it’s full of it and I never get tired of this type of story, even if it follows the same formula.

Now that I’ve stated my bias, let me get on with the review. Women Who Flirt is sort of Miss Congeniality meets My Best Friend’s Wedding (with an alternate ending, of course) in that this is clearly a romantic comedy with a lot of funny scenes. Zhou Xun is great as tomboy Zhang Hui who is desperate to win her man by enlisting the help of her friend and a group of flirty girls. She really went all out by putting herself through some pretty embarrassing scenes, and you know only someone comfortable enough on screen can pull off this kind of humor. I can totally dig that! Plus I love that she is using her real voices these days because it is husky and unique. Say no to dubs, please!

Huang Xiao Ming is okay. This is not really a story about him though, so his mediocre acting skill is like whatever to me. They could have placed any good looking dude in his spot and it would have been just as fine. I did enjoy his onscreen chemistry with Zhou Xun – they are clearly comfortable with each other and have an established ease around them which helped to convince me that their onscreen story is legit.

I haven’t been a Sonia Sui fan as of late, especially after her lackluster performance in Mr. Right Wanted. I told Anna that Sonia is in this movie and she gave the me “ugh” response. Sorry to all the Sonia fans out there – it’s not that we don’t like her, but can she pick more lovable roles??? Anyway, her character was totally fake and annoying to the max, but she is not meant for us to love. Oh, wait, I hope I didn’t spoil the ending for you – I mean, was there ever any cliffhanger to begin with?

The good thing about watching movies like this is how simple and straightforward it is. You know what the ending is probably going to be even before you pop in the disc. It is a typical romantic comedy that’s light and fluffy, so there’s no need to pay extra attention to every detail or line because it likely will not alter the plot. It’s one of those films you watch because you are tired and you just want to put your brain on auto pilot. And that is fine by me! 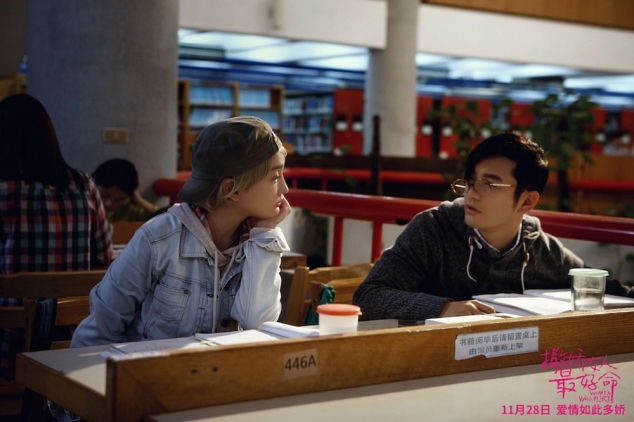