This one’s for you, Millennials. 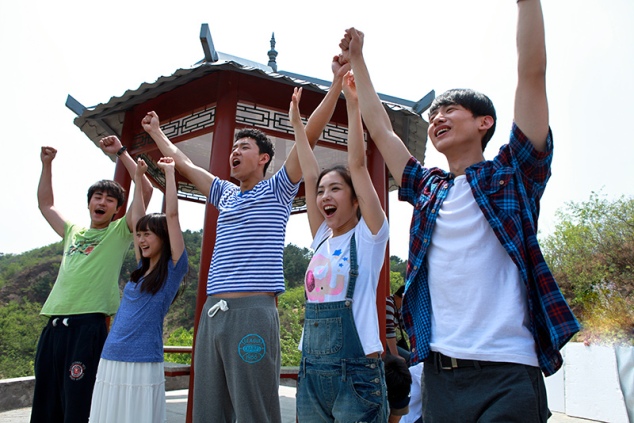 In 1999, five high school friends formed a bond so close that they thought it would last forever. At the center of the group is the couple, Chen Xun and Fang Hui, whose relationship brought everyone together. As they laugh and dream together as carefree teenagers, the reality soon sinks in that these happy days of their youth cannot last forever. With adulthood and the real life outside of high school beckoning, they all must make decisions for their futures that affect the friendship they once believed would stand the test of time. When later looking back at the days of their youth, they all realize that there’s no going back and those days will only exist as a wonderful memory. 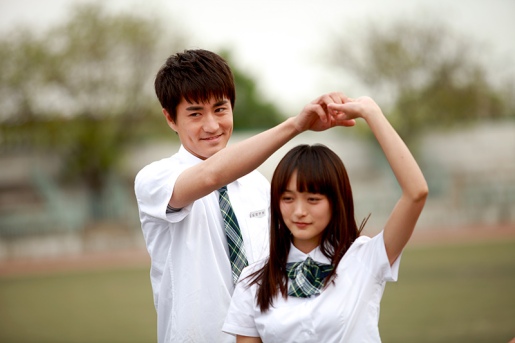 Back in Time fell into my viewing rotation completely by chance, and I have the drama gods to thank for that. At the time, I was in desperate need of a quality drama because none of the ones I was watching were all that great. I knew nothing about Back in Time except that it literally looked pretty good in the YouTube sidebar. With only 16 episodes, I figured I had nothing to lose even if I end up only watching a few episodes. But as I wrote in my first impression post for the drama, I fell fast and hard for it. Back in Time became my drama love almost immediately. Everything about it seemed perfect, from the gorgeous cinematography to the wistful dialogue. I didn’t know then that this drama would actually be “the one” for me, but I certainly do now. 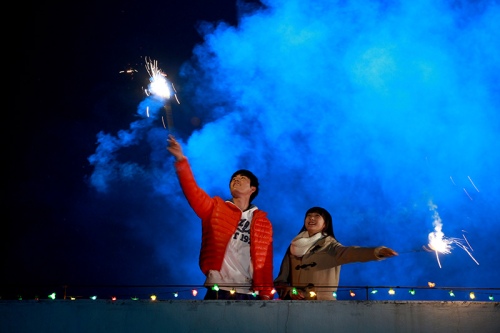 Although I want to keep this review kind of spoiler-free, the ending of this drama was essentially revealed in the opening moments of the first episode. Yet, I actually quite enjoyed having the drama presented that way because it allowed me to watch the rest of it in the context that there will be an “unhappy” ending. And to be totally honest, the actual story of Back in Time isn’t exactly groundbreaking. It’s nothing that hasn’t already been told in other coming-of-age dramas, but its real strength comes from how unpretentious it is. It never feels like the show is throwing out life lessons at its audience. Instead, the realizations come naturally as the characters and the story progressed. They simply told it like it was without pretense, which I really appreciated.

For the most part, dramas represent a fantasy that is hard to duplicate in real life. After all, how many rich heirs are actually out there falling for ordinary girls? With Back in Time, however, there is such a relatability with its story and characters that I couldn’t help but compare my own life to it. The friendships, love triangles, and especially the relationship between Chen Xun and Fang Hui were all portrayed so realistically because they truly showed what it was like to be a teenager. Their lack of inhibition allowed them to be more free in their thoughts and dreams. The drama does an excellent job in contrasting that simplicity with the characters’ voiceovers in each episode because those showed a wiser and older person who now knows better. 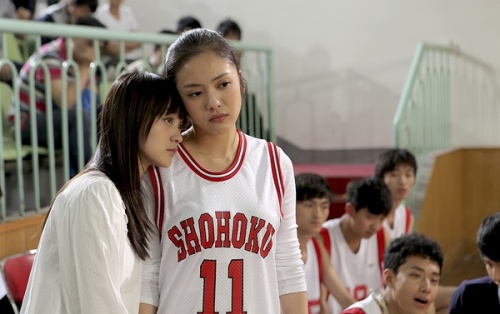 At the heart of the story is Chen Xun, Fang Hui, and their relationship, but Back in Time never forgets about the other characters. Each of the friends were given their own personalities and side stories that made them into well-rounded characters that were more than just “Fang Hui and/or Chen Xun’s friend.” They were all connected to one another, but still were their own persons. But because each friend in the group had such a singularly distinctive characteristic to their personality (timid, caring, rebellious, etc.), it would appear at first glance that they may be underdeveloped characters. I, however, enjoyed that each person was so distinguishable because it showed why they would be friends in the first place – each person was different.

Besides the plot, it’s the actors of Back in Time that really made the drama a worthwhile watch. Everyone was so good that it’s shocking that most of them are either new or unknown actors, and this is their first major role. It’s difficult to choose the best out of this group, but I would have to pick Yang Le in his portrayal of Chen Xun. I may not have been the biggest Chen Xun fan because I will forever be on Team Qiao Ran, but Yang Le was great in showing Chen Xun’s transformation from carefree high schooler to haunted and heartbroken adult. But there really wasn’t one weak link in the acting for the drama; every smile, tear, and laugh felt sincere. 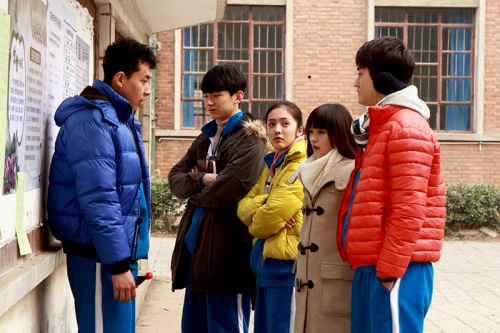 I’ve already sung my praises for Back in Time‘s cinematography on the blog, but it deserves another mention. The filming quality is so spectacular that it’s hard for movies, let alone dramas, to even come close to how beautiful this was. The sharp yet soft colors and ever-so-slightly out of focus camerawork perfectly captures the nostalgic quality and feelings of the setting and time period. Along with the visual beauty, the music of this drama makes it a bona fide treat for the senses. The original soundtrack combined with the music hits from the ’90s and ’00s adds another layer to the story’s setting. And if that’s not enough nostalgia for you, there are pop culture references aplenty (Huan Zhu Ge Ge, Slam Dunk, Backstreet Boys, etc.) that anyone familiar with that culture would instantly recognize. 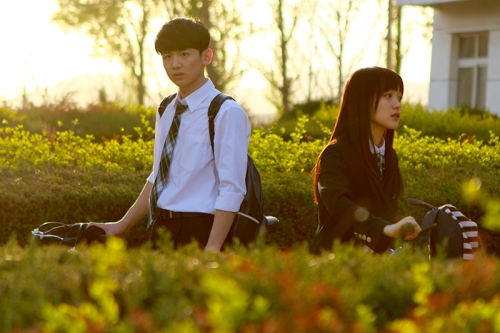 It’s not every day that a drama not only tells a good story, but actually makes it amount to something more. Back in Time succeeds in this rare feat because it allows the story to tell itself, never forcing it to be something that it’s not. So, what is it then? It’s beautiful; the story, characters, and even heartbreaking ending are beautiful. It’s visually beautiful but also emotionally beautiful. It’s a drama that will stay with you, and you’ll unexpectedly be reminded of it from time to time like a beautiful memory. 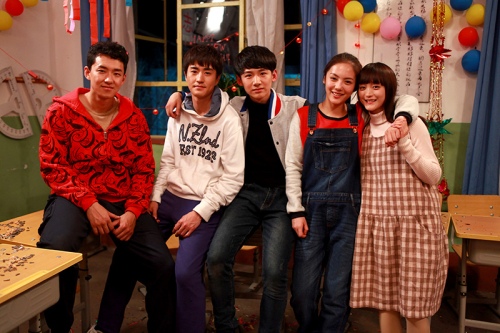 Catch up on Back in Time/Cong Cong Na Nian with the episode recaps! 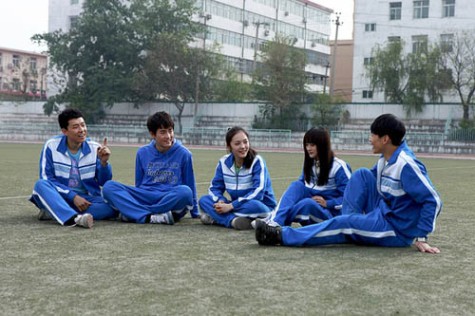