Hand me the popcorn, STAT! 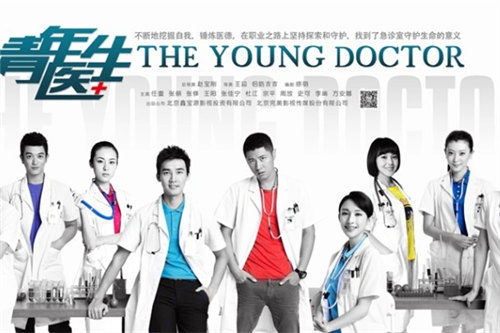 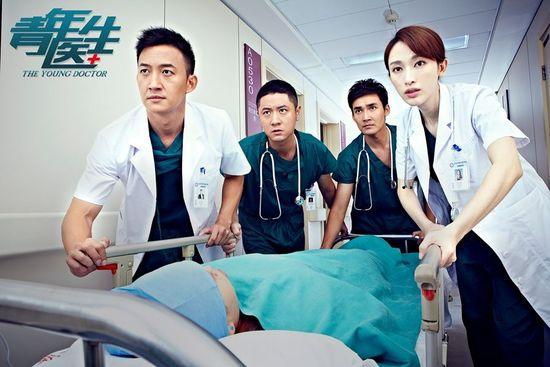 Three best friends are selected by their professor to intern at the emergency clinic of a large hospital, shadowing three young doctors around. While not of anyone’s original choosing, the doctors and interns must grow together and learn about the meaning of life, beyond just their own but also that of others.

My mom literally pestered me for a whole week to give this show a try, so I finally did on Sunday night. While it did not captivate me immediately (but then again, does any ever?), it is not full of cheesiness that I just want to click stop right away. The script is clearly written for the young adult audience, and is not meant to be taken too seriously, although I supposed that can change at any moment. I have already seen two episodes and it has a healthy mix of humor and heart. 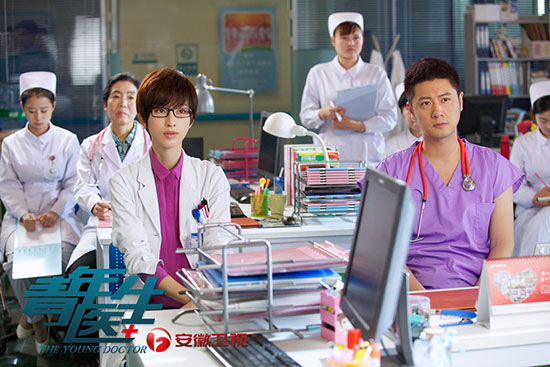 Since there is an uneven number of boys and girls cast, you just know there is bond to be unrequited love and heartbreaks. I’m not sure who is matched with who yet – besides the obvious – so there is a small amount of suspense there. Some of the characters bother me a bit with their unnaturally dramatic behaviors, but this is a TV show after all, and I can’t be too picky about over exaggeration or else where do you get the misunderstandings and plot twists?

Over all, I would say give this show a go if you can look past the bad medical practices here and there (hello, consultant on set, anyone?). A reliable source (aka my mom) promised me that there are some pretty good lines in this and the plot will only thicken over time, so I’m banking on that. I’ve seen pretty good series so I’m hoping this one won’t disappoint. At roughly 35 minutes per episode (sans commercial) it won’t take too long to tackle, but with my current roster of shows lined up, you might have to wait a bit for my review if that will be the deciding factor in whether you see it or not. 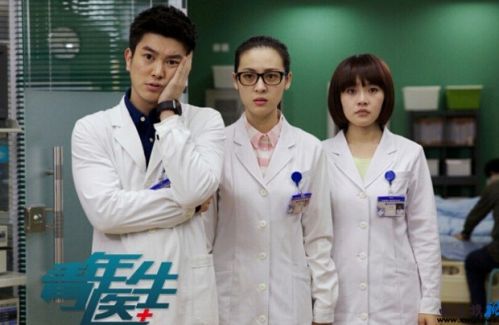 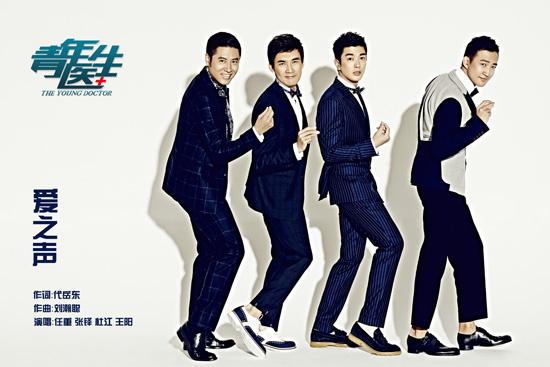 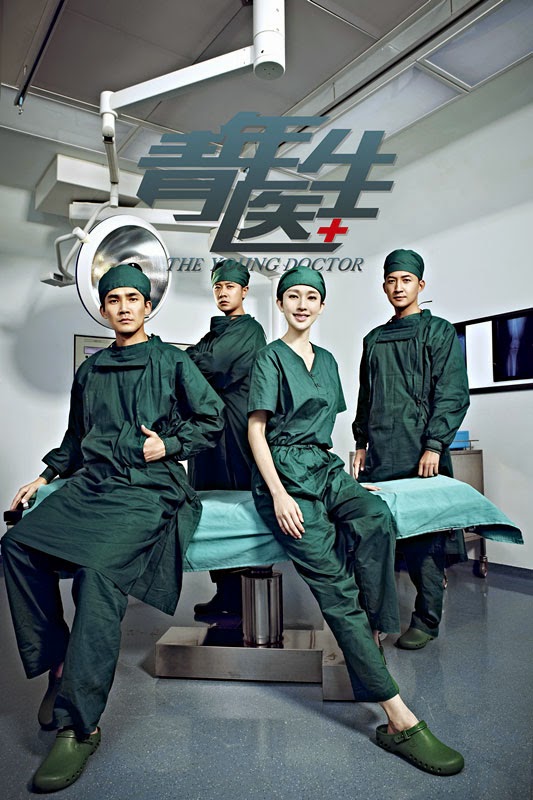