Based on the Japanese manga of the same title by Shinobu Kaitani, it tells the story of naive girl Nam Da Jung and con man/psychology professor Cha Woo Jin as they participate in a new show called the “Liar Game,” hosted by mysterious and suspicious business analyst turned MC, Kang Do Young. Tempted by the prize money, revenge and each with his or her own plan, who can survive and who can emerge victorious? 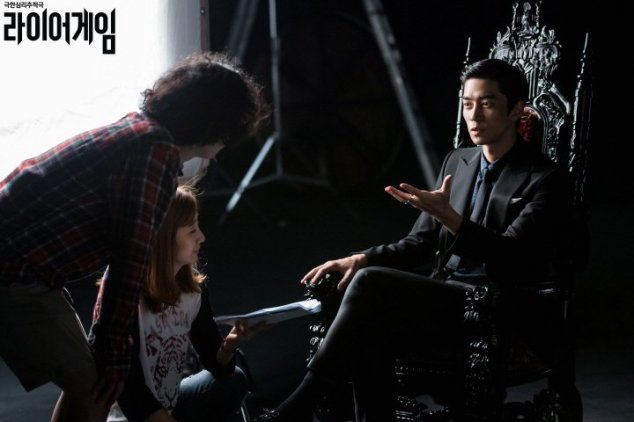 tvN must be really on their game lately. I love that most of their shows are different from the general romcom/melodrama variety. The concept is completely refreshing to me as I have not seen many Korean shows with this type of story line, so it comes to me as no surprise when I learn that it is based off of a Japanese manga (of course, so are many romcoms, but that’s a story for a different time). I love that we jump into the plot right away and the first ten minutes or so with Lee Sang Yoon was enough to get me hooked. He was totally confident, natural and its like he is Cha Woo Jin no doubt. Even though he only displayed the very cold and icy side of Woo Jin, it was easy to see that his character is not one dimensional, and there is a beating heart underneath it all waiting to be thawed (awwww). Props to Sang Yoon for bringing Woo Jin alive, from behind the television screen to a real person made of flesh and blood.

Kim So Eun’s character, Nam Da Jung, on the other hand is a little unbelievable in the sense that such an innocent person probably does not exist in real life. However, if you forget about all that, So Eun’s acting is fine. I would hope that as her character develops her acting would also start to shine more.

Last but not least, Shin Sung Rok returns as the bad guy (or so I think). He is good at what he does. He has got the looks, attitude, voice and everything else in between going for him for this role. It is no breakthrough for him in terms of acting, but at least we won’t feel like some random guy is trying to be cool and sly but failing miserably. I wonder what his game is because his character also does not seem simple, so I look forward to seeing more of him even though every time he shows up I’m all like “andweee!”

Overall, this drama is very promising, and engages the audience immediately. It is only slotted for 12 episodes, another short tvN series, so you should ready yourself for some fast paced action. I wonder if this would hinder more character development, but I hope not. So far so good. Now only if the Chinese dramas could take a hint and shorten their series, I would be a very happy girl. 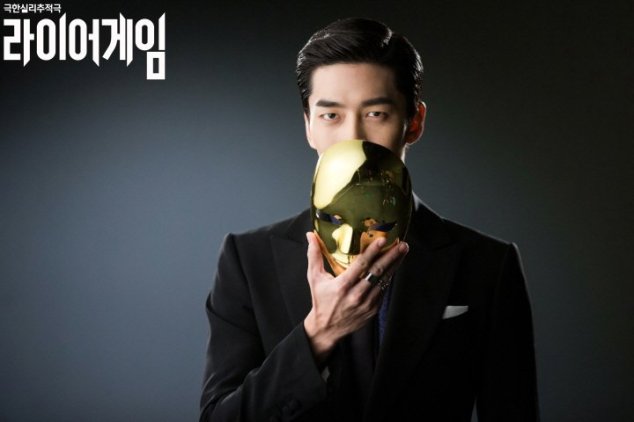