It’s like highschool all over again, except more clique-y and even more vicious. 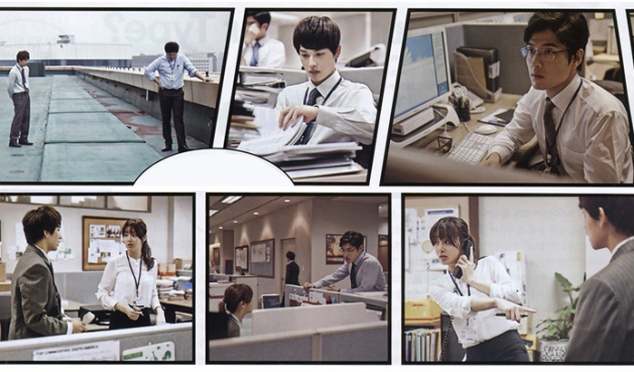 When becoming a professional baduk (go) player does not work out for the unlucky Jan Geu Rae, he somehow lands an internship at Wonin International, a large trading corporation. With nothing but a high school degree (from an equivalency exam) on his resume, how will he survive in this scary world? 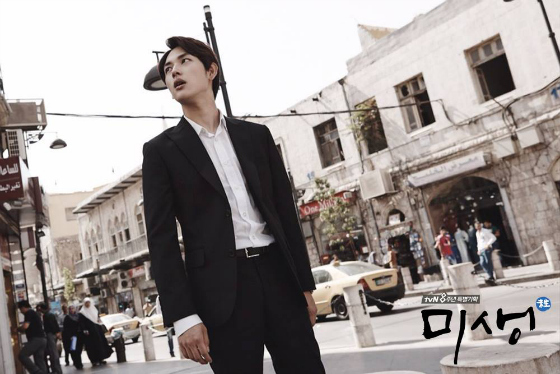 Like all fortunate events, I happened upon this drama completely accidentally, after Modern Farmers failed to load properly. I didn’t read the webtoon this is based on, so I had zero ideas of what this is about aside from the happy looking poster (so deceiving) posted online. I was expecting some sort of workplace romcom but boy was I in for a shock.

Down on his luck is being too kind in describing Geu Rae’s life. He is poor, friendless, shy, uneducated and has no skills whatsoever. All he knows is to work hard and to work harder. He is the complete opposite of every major male lead in kdrama history (even the “unlucky” non-chaebol ones). He wears an ill fitted suit (now I’m totally for well tailored suits) the majority of the two episodes, hesitates to speak his mind, gets bullied by his peers and cannot for the life of him stand up for himself. Not to mention, it seems as if they purposely casted a bunch of tall actors to stand next to Si Wan, because man he has never looked so puny!

Yet for some reason after an hour and half of “is this story going to be this gloomy for the rest of the way?” I clicked on episode two and began to discover that Geu Rae is starting to change. Now to catch you up, the first bit of episode one had some pretty exciting scenes where it looks as if he is a totally different person, so I am holding on to the hope that this is about Geu Rae’s journey and how he will grow despite the difficulties. 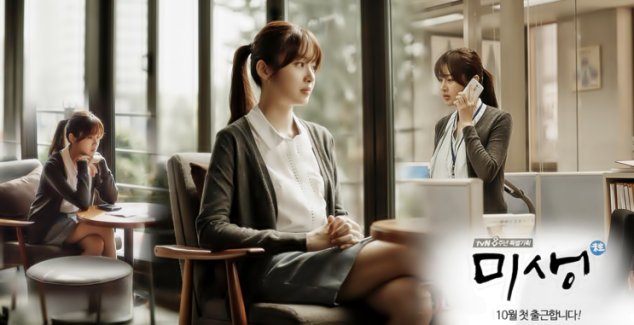 Si Wan is really on point with his acting here, and I’m super impressed. He is totally believable as the introverted Jang Geu Rae who is so hopelessly thrown into a world nurtured by wolves. Kang So Ra is also very good as the capable superwoman intern who speaks like every language imaginable. As a side note, their English pronunciation were all pretty on point and did not have that “oh I just learnt these lines two seconds before going on camera but my character is supposed to be super fluent” accent. So props there.

The other supporting cast are great so far as well. Lee Sung Min, grumpy but lovable as always, Kang Ha Neul, mysterious man I cannot read is great eye candy at the very least, and Byun Yo Han totally makes my day because his smile is oh so very similar to Jang Geun Suk, whom I just adore. Episode two ends on a positive note and from the looks of it, the introduction of Byun Yo Han as Han Seok Hyul will kick things up a bit and bring some comedy to this drama.

Great job, tvN, you certainly do not disappoint. 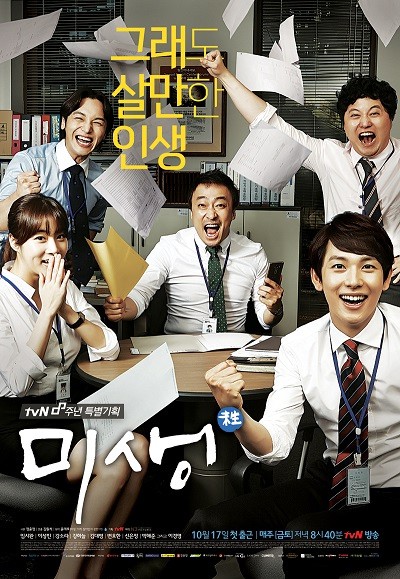