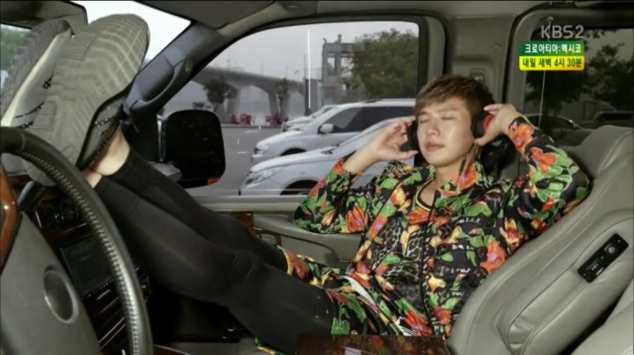 After failure as a marathon runner, Choi Choon Hee dreams of becoming a trot singer like her mom. She has some terrible run ins with disgraced superstar Jang Joon Hyun and the two begin a special training relationship under the guidance of Shine Star entertainment agency. In the mix are Jo Geun Woo who is taking over the agency and Park Soo In, Joon Hyun’s first love and current rival.

I was actually rather excited to hear that Jung Eun-ji is back as the leading lady in this series. It seems so timely that both her and Seo In-guk came out with shows this week. I was a little disappointed in the premise of Trot Lovers because it sounds like a mash up of You’re Beautiful and Heartstrings, but I guess its inevitable for dramas to get similar eventually.

The first episode started off pretty mediocre for my taste. The background story dragged on for too long and the writer tried too hard at weaving this web of misunderstandings between the two leads. I was even a bit bored from one point to the other. I’m not sure Eun-ji was the right actress for the role, and I just don’t sense any chemistry between her and Ji Hyun-woo. Maybe it is too early too tell, so I will give it another shot since episode two should pick up the pace a bit, but I can’t say I’m too excited for it. Hopefully Hyun-woo didn’t choose the wrong drama for his comeback post military service.

For what it’s worth, Son Ho-jun is still as adorable as ever! Fighting, Haitai! 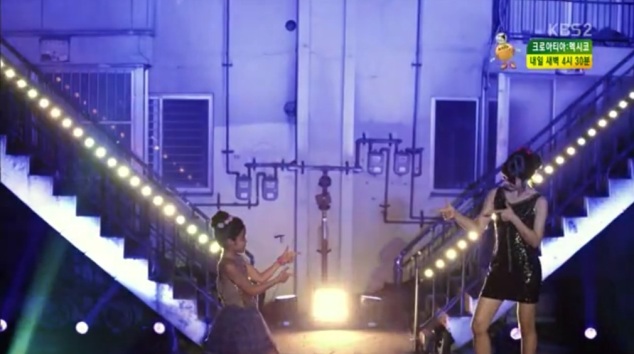 this was undenibly cute though! ^^